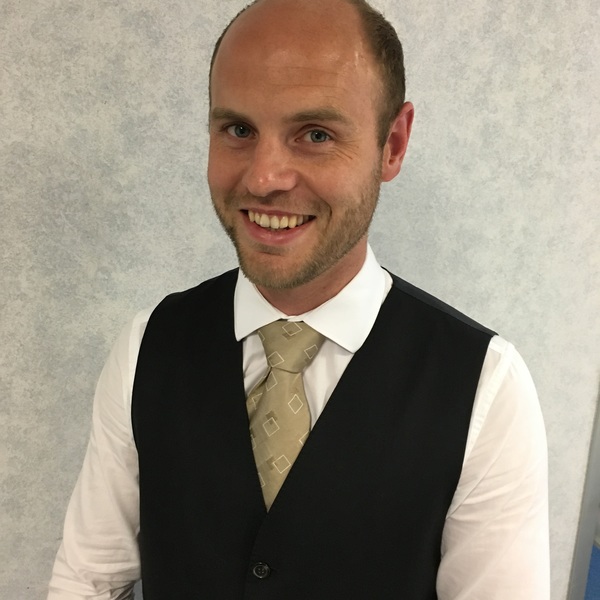 Sam is a recruiter with approaching fifteen years of experience consulting with employers in the UK and abroad. Since 2009 he has specialised in Nursing, Health and Social Care sectors and has become a widely known and trusted consultant to some of the UK's most influential people.

Sam credits his affinity for the care sector to his Granny, who passed away in 2016 after a five year battle with Dementia.

Alongside developing Recruitment Panda, these days he focus' on Executive and Specialist Clinical appointments. Amongst others he has led tenders to supply each of the top five private and third sector operators of nursing homes and independent hospitals and notable successes also include finding Dementia UK their Chief Executive and Chief Admiral Nurse.

Sam believes that nurses are the unsung heroes of society and that great recruitment is a cornerstone of great care. His passion is coaching recruiters to demystify recruitment whilst exceeding client expectations. He continues to grow and develop the Recruitment Panda team to consistently deliver key clinical and managerial personnel for their clients, through innovative means, often where mediocre agencies have failed.

Variously he is described as:

“a student of the art of recruitment”, “Highly professional, meticulous and skilled” and as “someone who makes the very best of every situation”.

He has also been sought out for speaking engagements and to complete sector specialist research projects.

In 2017 he was also selected to act as a judge for the prestigious Laing Buisson awards.

Pre 2008 his clients had included small to medium sized enterprises from a diverse range of sectors. He had won business and completed assignments for household names such as Centrica British Gas, 3M, Sage Group and several other major blue chip companies. Sam began to lead teams of recruiters during that period. However he considers that he really cut his teeth as a recruiter during the recession that followed. At that time, he was working under a renowned Director of a Randstad Group company, one of the world’s biggest recruitment companies.

A father of two young children. He enjoys family time, five-a-side football, badminton and the great outdoors. He likes to follow Manchester United and the fortunes of English Rugby and is a particular fan of a good Spaghetti Bolognaise.

He strongly believes that a good recruiter will succeed no matter the economic or market conditions. Through Recruitment Panda's efforts he is passionate about increasing the standard of recruitment consultancy in UK Care.